NBS is committed to foster trust and relationship, with its clients, staff and other stakeholders, that will last for generations.

Sovereign Bond Announcement in Budget 2019 a Boon or Bane?

These bonds are fixed debt instruments issued by the government -- either in domestic or foreign currencies -- and it's as good as raising a loan in the international market.

One of the most debated topics of the 2019 Union Budget presented by Finance Minister Nirmala Sitharaman was India's proposal to issue Sovereign Bonds in the global market in external currencies.

As these bonds are fixed debt instruments issued by the government -- either in domestic or foreign currencies -- which is like raising a loan in the international market. Sovereign Bonds have an interest outlay in the form of coupon payments where the principle amount is paid at maturity.

Although the step would integrate the Indian economy in global markets, it is debated that there is high risk involved. The coupon interest is decided by three factors, India's credit profile'-- which at present is Baa2 stable as per Moody’s -- the country's internal and external risk factors like sudden shooting up of fiscal deficit, and volatility of exchange rates between rupees and the foreign currency. 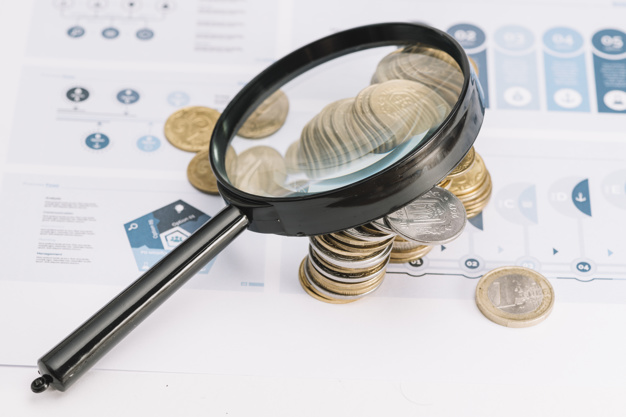 The world's overall debt is estimated at $63 trillion as of 2017. This is because; more countries are borrowing to raise funds by issuing similar bonds. 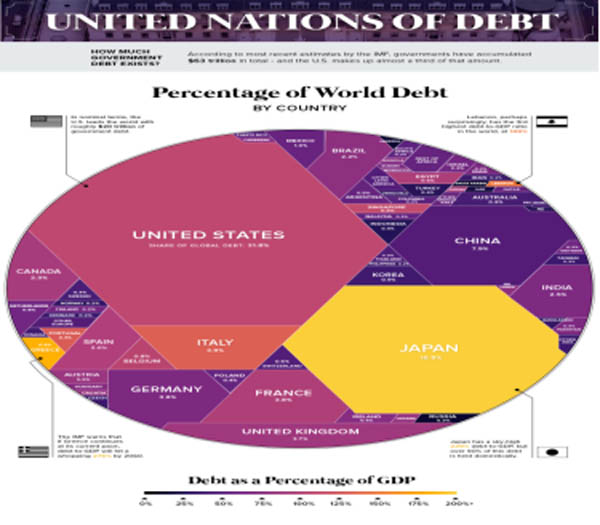 Coming back to India's move, the rational for the decision presented in the budget speech is India's lowest sovereign external debt-to-GDP ratio.

"India's sovereign external debt to GDP is 5 percent. The Government would start raising a part of its gross borrowing programme in external markets in external currencies. This will also have beneficial impact on demand situation for the government securities in domestic market."

Investors who subscribe to these bonds include large banks, and several countries have been part of this "original sin". Meaning, a country cannot raise funds in its own currency in a foreign market, but has to borrow in dollars or Euros. Hence, smaller developing countries lack the capacity to issue these bonds on their own and seek aid from institutions like the World Bank which would have its own set of rules for borrowing. Moreover, as the US dollar is the resolve currency, it affects the market with greater implications.

Other points of disagreement include uncertainty of sovereign rating, rupee depreciation, expansion of current account deficit etc. On the other hand, India could wait a little longer to issue domestic bonds instead of borrowing via sovereign bonds.

C Rangarajan, Former RBI governor raised concerns on the rationality of sovereign debt in foreign currency. He said that by-and-large, it is not a welcome move and must be based on a country's ability to repay the borrowed amount. He added that borrowing in foreign currencies may expose the economy to risks as the rupee's depreciation or current account deficit cannot be contained in the long run.

On the other hand, this method will not be able to help the country meet its obligations by simply printing more domestic currency.

According to a recently article, "The bureaucrats pushing the idea right now to make up for tax revenue shortfalls would have retired by then, leaving it to the rest of the economy, especially future generations of taxpayers, to cope with the rising fiscal costs." The intention of a long term borrowing is associated with growth led by investment and not short term needs. Therefore, a long time horizon cannot ensure or hedge against exchange rate risks, which increase the burden in repayment at the time of maturity.

It could further reduce the efficiency of various monetary policies. Moreover, low inflation rate will have to be maintained consistently as per experts.

The impact of Foreign Exchange

Borrowing in international markets can reduce interest rates, but any change in foreign exchange (forex) can turn expensive. Countries like Mexico, Indonesia, Brazil and Russia have experienced massive pressure from international investors to repay debt. In one instance, Elliott Capital went on to seize Argentina's naval vessel to recover its dues.

Bank of America Merrill Lynch's Jayesh Mehta said, "Sovereign bond issuances (overseas) need to be done in a planned manner... The government should do it consistently for the next five years because then it will help create secondary market liquidity around the world." Supporters who second the proposal are of the view that foreign markets will discipline the government with integration in the global bonds market when Fiscal Responsibility and Budget Management (FRBM) rules are in place. With an advantage of lower interest rates abroad, the domestic market can be left for the private issuers.

Assistant professor at IIM Ranchi, Amarendu Nandy said, "In such a scenario, India's benchmark yield at around 7 percent and a relatively stable currency should help attract a sizeable amount of inflow into the domestic debt market from a diverse set of investors, and aid Indian sovereign bonds to get into global bond indices. The sovereign foreign currency borrowing rate could serve as a useful benchmark for external commercial borrowings as well."

There are some who consider that sovereign bonds have evolved over the years. Bank for International Settlements mentioned in a research paper that the risk gaps of these bonds have narrowed. "We document that sovereign risk tends to be less when bonds are issued in local rather than foreign currency, but that the gap has narrowed considerably over time. We find that the gap narrows when foreign exchange reserves are higher, foreign borrowing is lower, banks hold more government debt, and global volatility is less. At the same time, we find no support for the view that debt in local currency is safer because of sovereigns' willingness to inflate away their local debt." Nonetheless, Ananth Narayan, Associate Professor of Finance at SP Jain Institute of Management and Research said, "India is among the few major countries globally to have never issued a sovereign bond. These sovereign issuances should be useful. They draw in foreign savings at a good rate for the country. They free up domestic savings to be channeled into productive private investments. They establish a benchmark that helps price discovery for other corporate tapping overseas credit markets.”

On the other hand, Chief Economic Adviser Krishnamurthy Subramanian believes it's a "once in a generation opportunity" to issue sovereign bonds to help boost national wealth.

While the move is expected to ease the burden on Indian institutions, there are economies that have seen a bitter past in the global bond market.  It remains to be seen whether history will be created or repeated in future.

Back to All Article, Resources